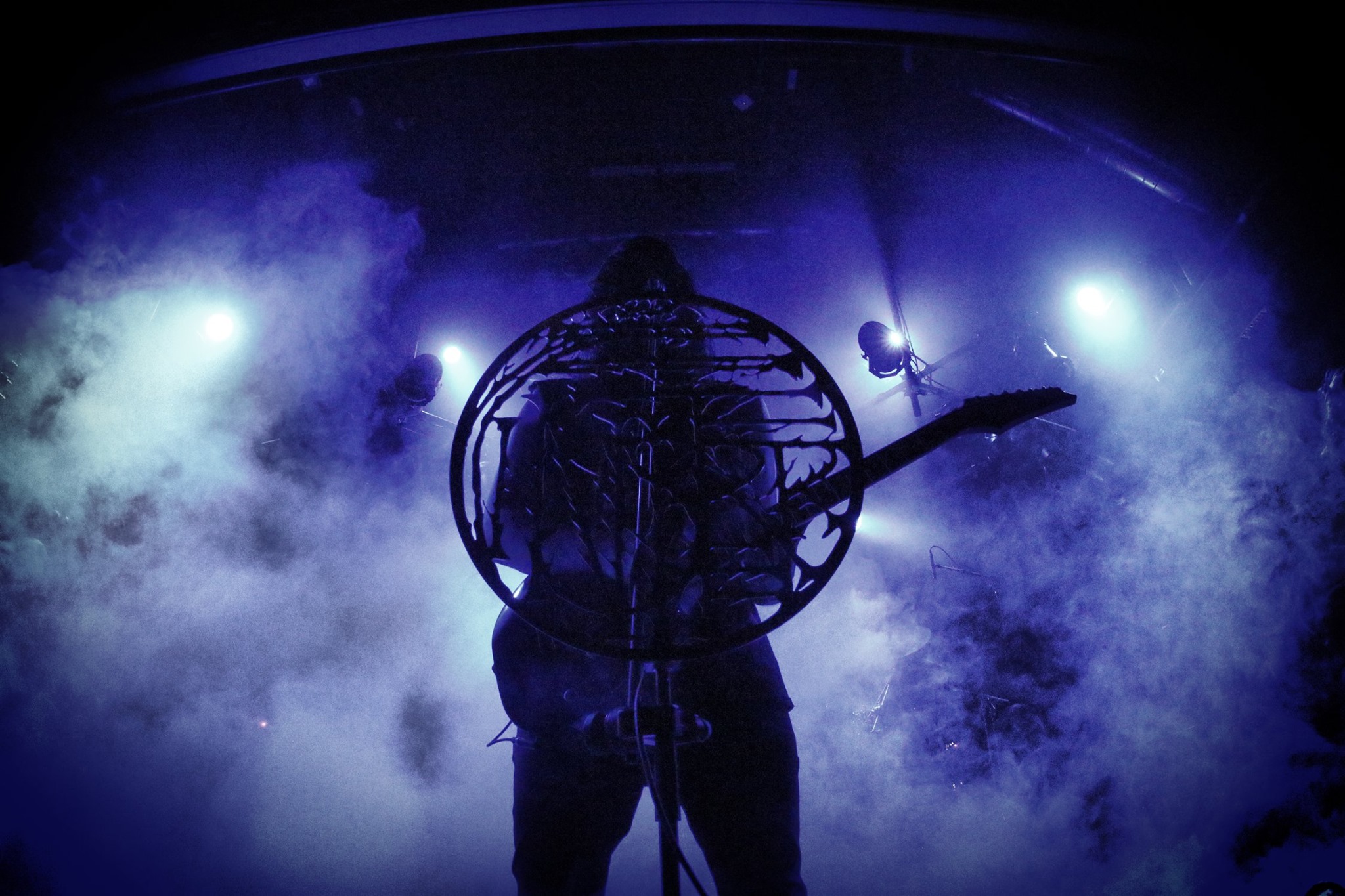 (Der Weg Einer Freiheit is a Black Metal band based in Germany, the band has an incredible Post-Black Metal style on the sound, the band is signed on the mighty Season of Mist and they have 11 years working hard, and we had the great pleasure to take a talk with Nikita Kamprad the mastermind behind this powerful band)

H.L: Hello Nikita, thank you very much for your time and this exclsuive interview for HEADBANGERSLATINOAMERICA, my name is Ikanunna BG, it’s a real pleasure to talk with you today, I would like to know, how has been this times for the band in this Pandemic times? 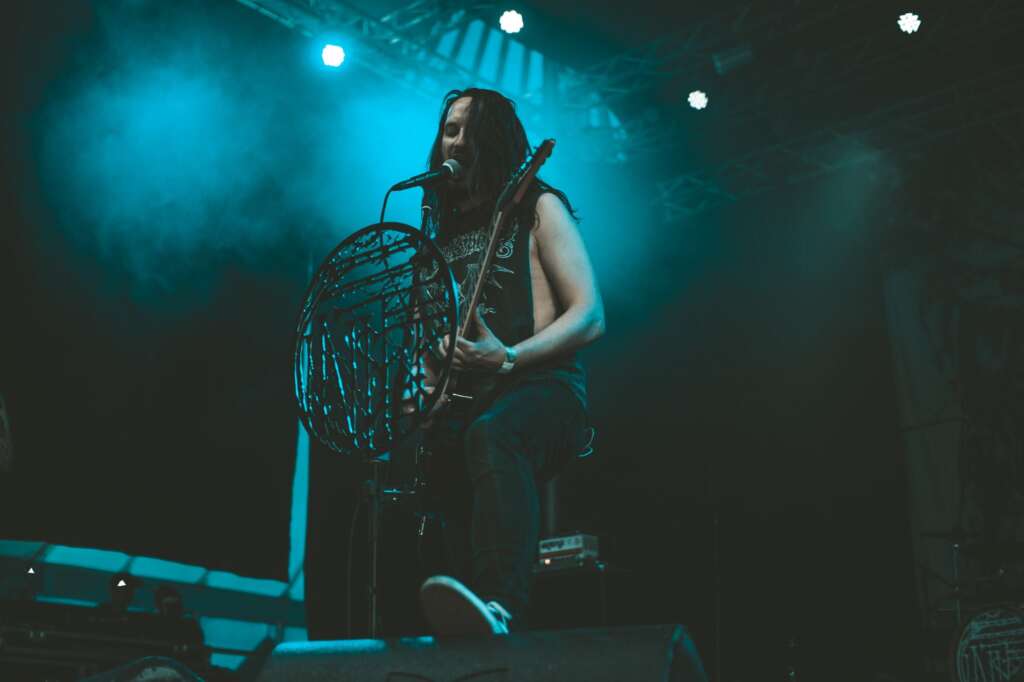 H.L: We know you has been really successful with your band D.E.F but, are you a full time music performer or do you have another kind of job?

H.L: Tell us about the name “Der Weg Einer Freiheit, how did you choose this name? 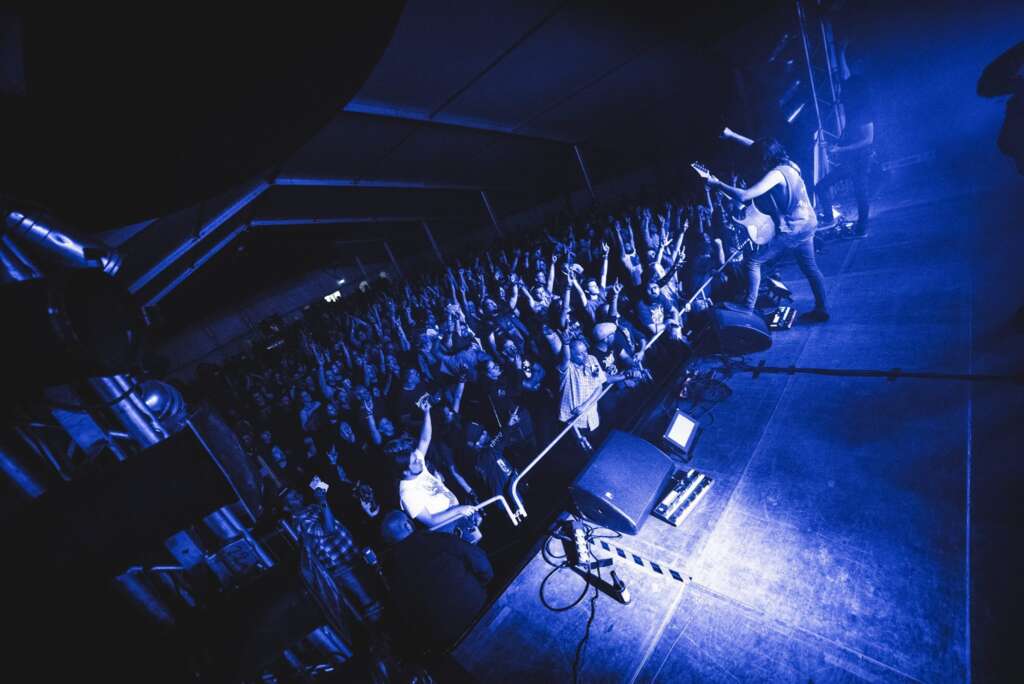 H.L: Now, before you start with D.E.F there was another bands with a similar sound like Pelican, Lanlös, Alcest, etc, but, you did something really different with your sound and you did an amazing job by the way, tell me, how was the transmutation process and creation of this incredible sound you made with the homonymous album D.E.F?

H.L: I heard rumors before, maybe in 2016 about that your band D.E.F was a very strong inspiration for one of the most important bands of Post Black Metal called Deafheaven, I personally consider that each band have a different style even if both bands are in the “same line”, but I would like to know what do you thing about this “Rumors” about Deafheaven taking inspiration from you and of course another bands to release their first work? 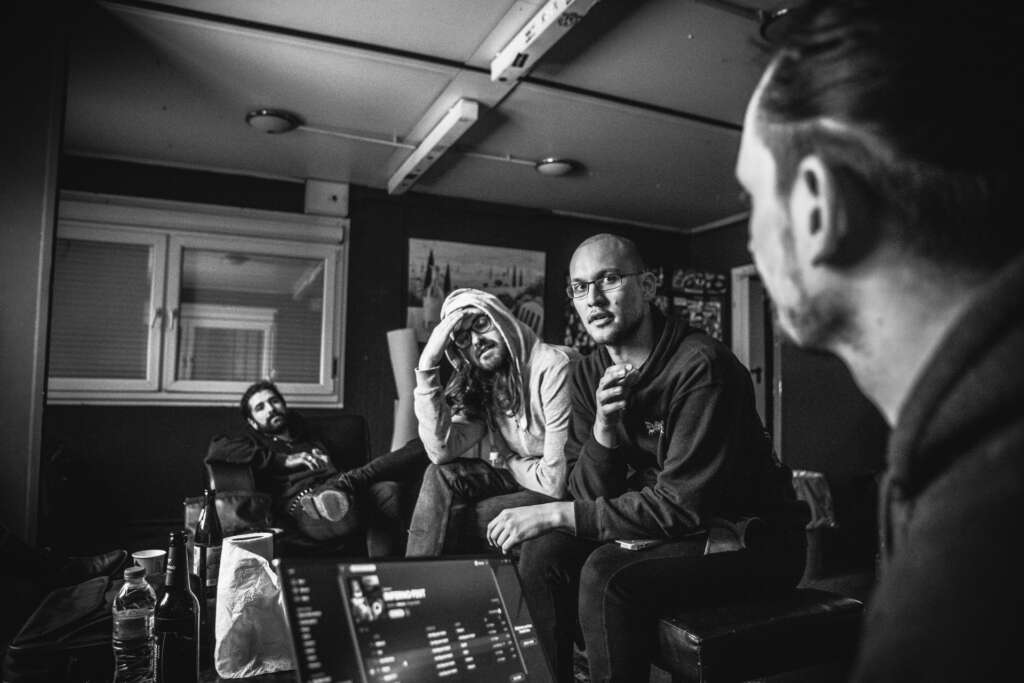 H.L: And talking about music inspiration, can you mention some bands you take for inspirations to compose your own music? You can name also No – Metal stuff.

H.L: We really love your album Stellar, after two full length, two Ep´s and the first Demo we can assume there is a lot of evolution on the composition itself, tell us; Its was a track selection before you release the full album? I mean, you recorded six tracks, but, there was more than 6 when you were in music composition process? 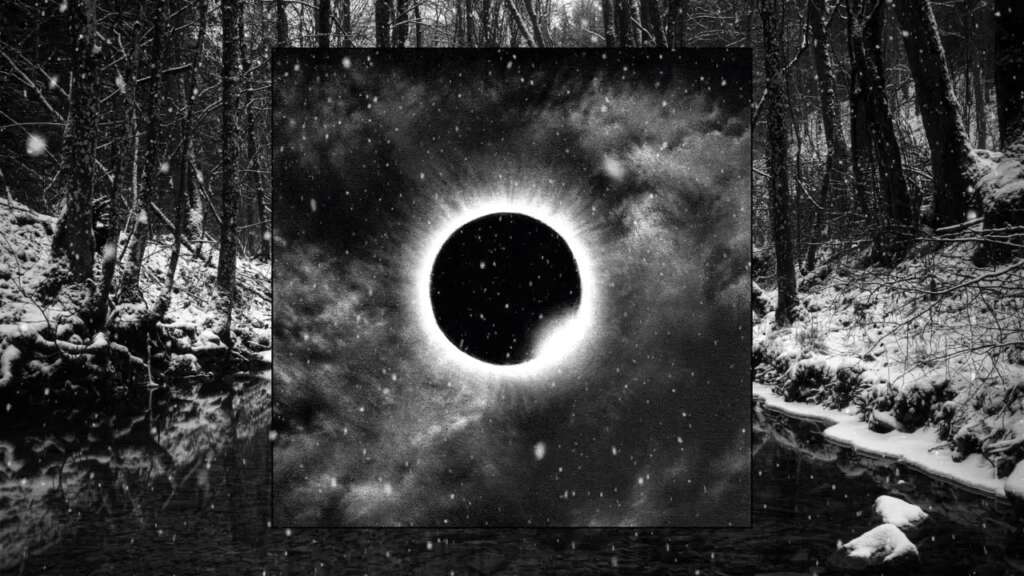 H.L: There a really strong change in the sound between “Stellar” and “Finisterre”, I have to admit that it was a little complicated to me to understand this new direction of the band, but once you find the line is almost impossible not to love this work, how did you choose this new direction of the sound in the band so different from the past works which has an impressive melancholic atmosphere?

H.L: How many hours a week you use to rehearsal with the band? 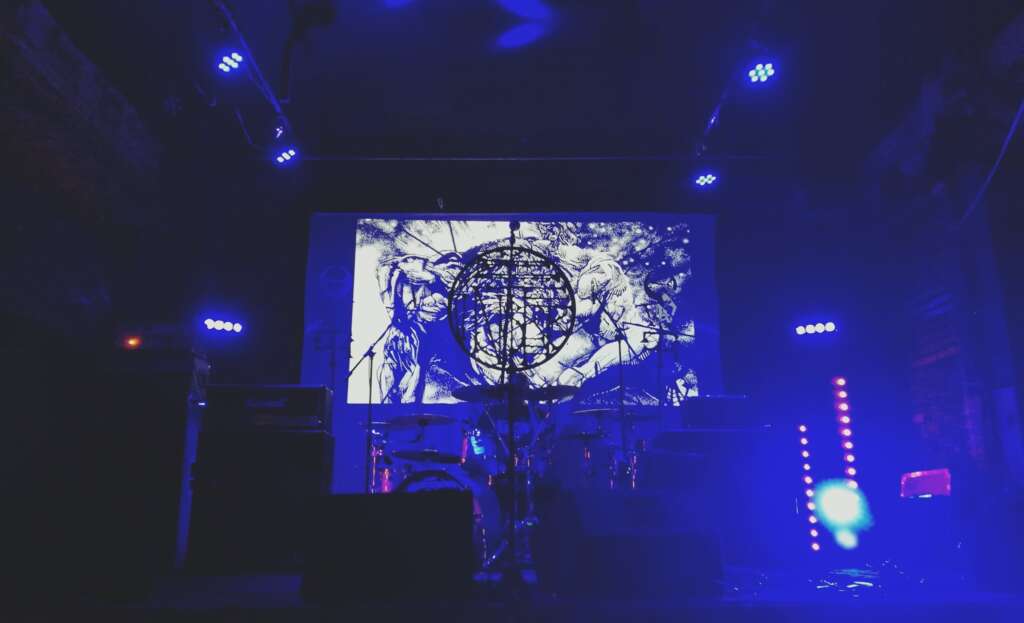 H.L: How is the relationship between the band members, are you all a good friends?

H.L: How do you decide to start a band and where you meet the rest of the band members? 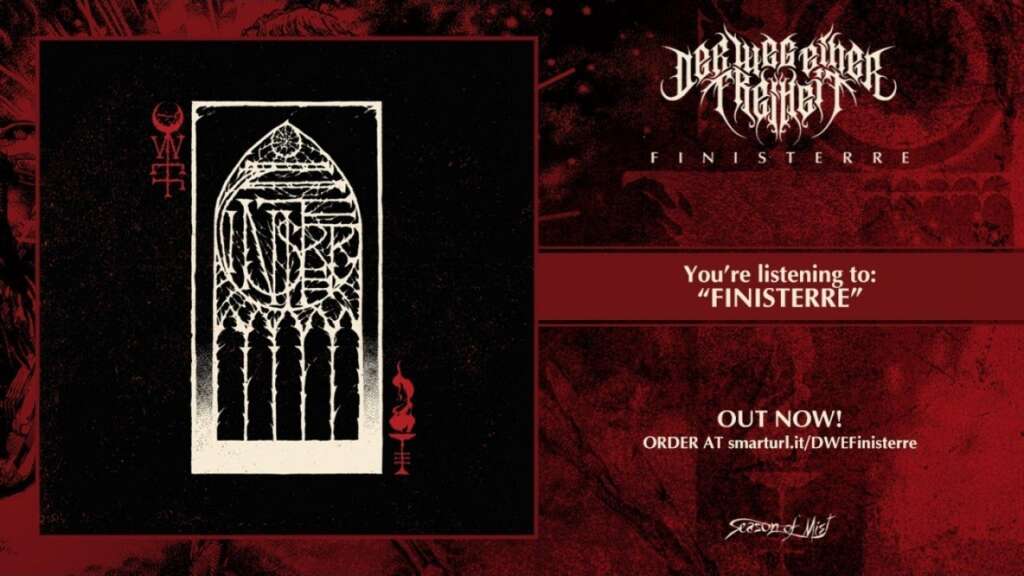 H.L: Did you work with other bands Before D.E.F?

H.L: Are you working in something new for this year or maybe next year? And will be released under the wing of Season of Mist? 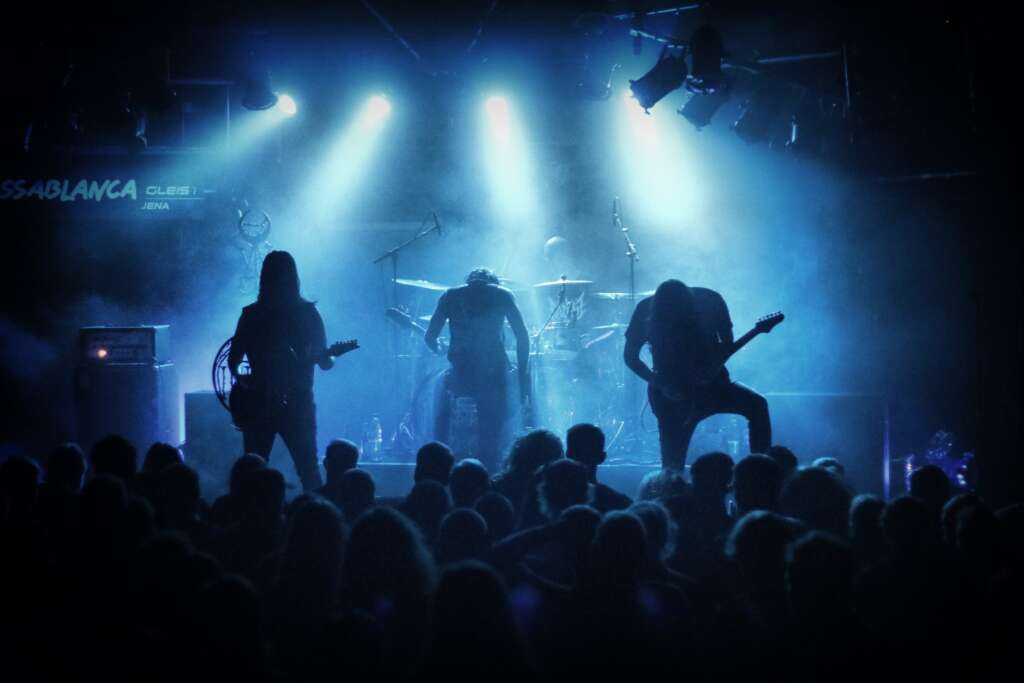 H.L: What can you tell us about the DSBM scene? Were you inspired by this kind of bands Somehow and which bands you like for example?

H.L: Are you only part of D.E.F or are you working in another bands? 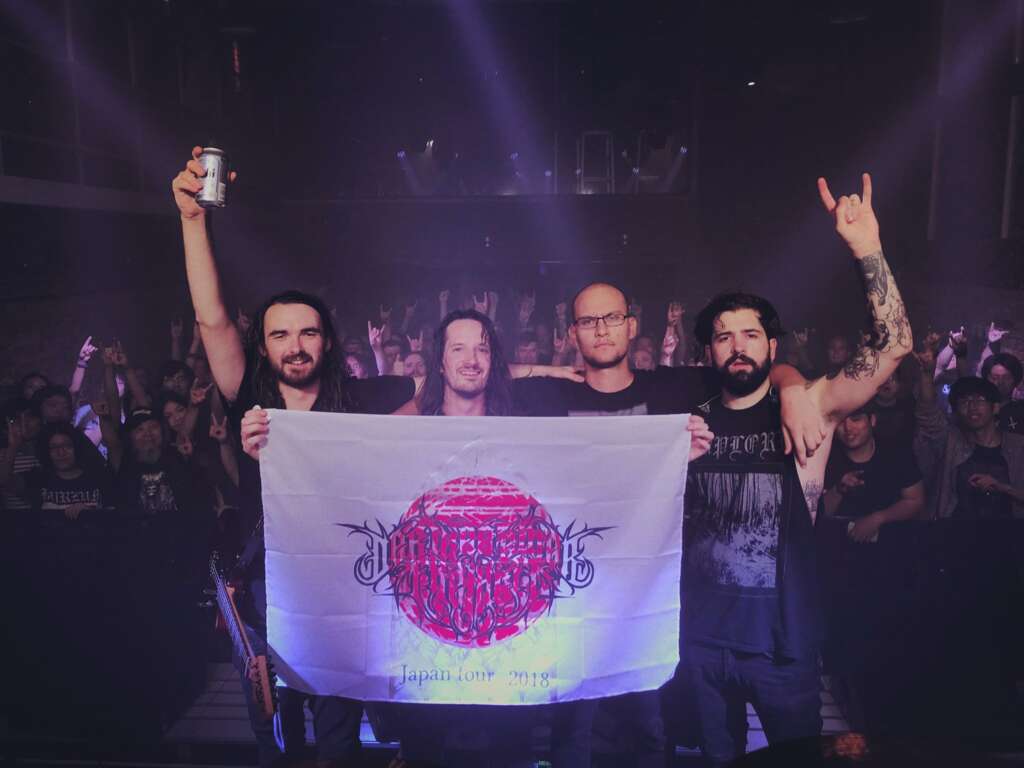 H.L: Can you tell us how is an ordinary day in the Nikita´s life?

H.L: Do you have any kind of funny, hard or disgusting memories while you were in a tour with D.E.F?

H.L: What’s next for D.E.F, do you have some Tour plans already for next year, some festival on board, new releases? 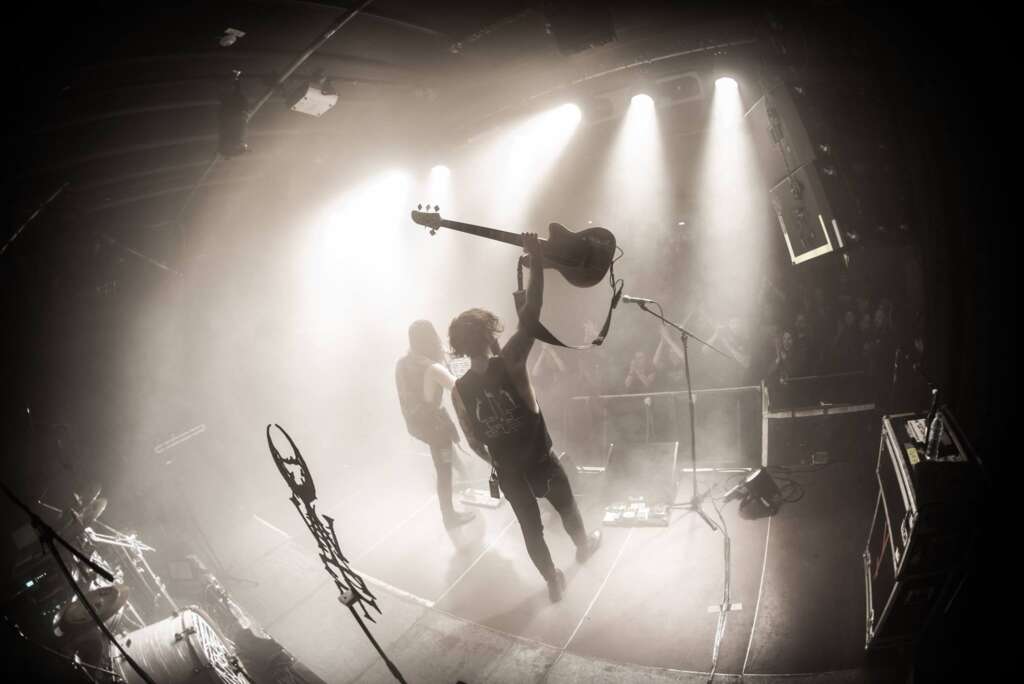 H.L: As you know my friend, I´m from Mexico City, I would like to know if you have listened to some Mexican Black Metal bands and which ones of course

H.L: I really appreciate your time and this amazing interview for HEADBANGERSLATINOAMERICA, will see whats next for this wonderful band called Der Weg Einer Freiheit, please, send a final message to your fans in Latinoamerica! 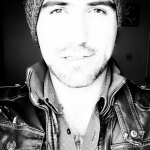 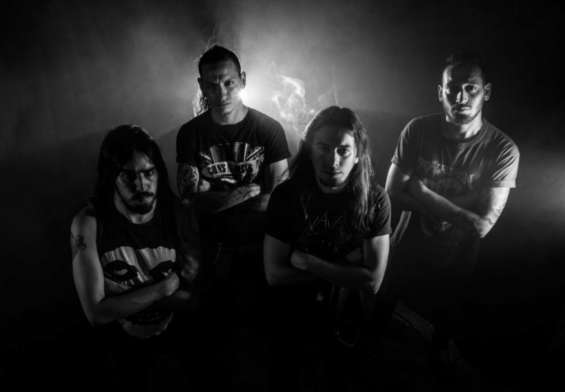 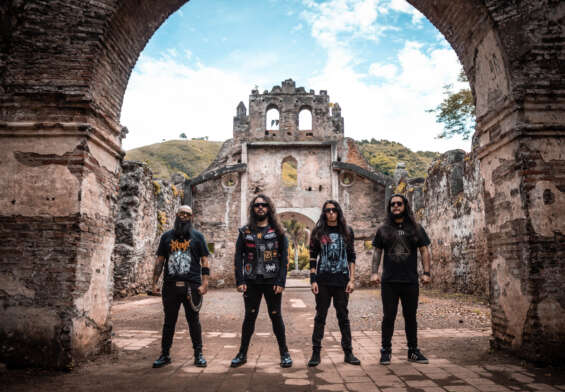 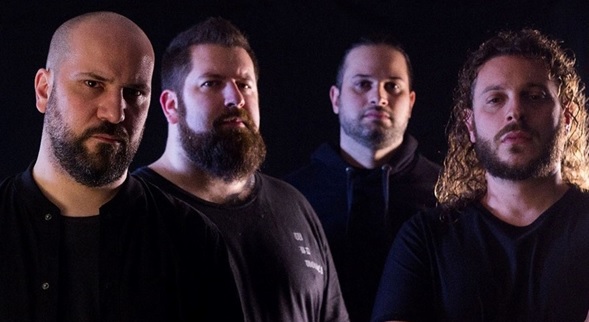 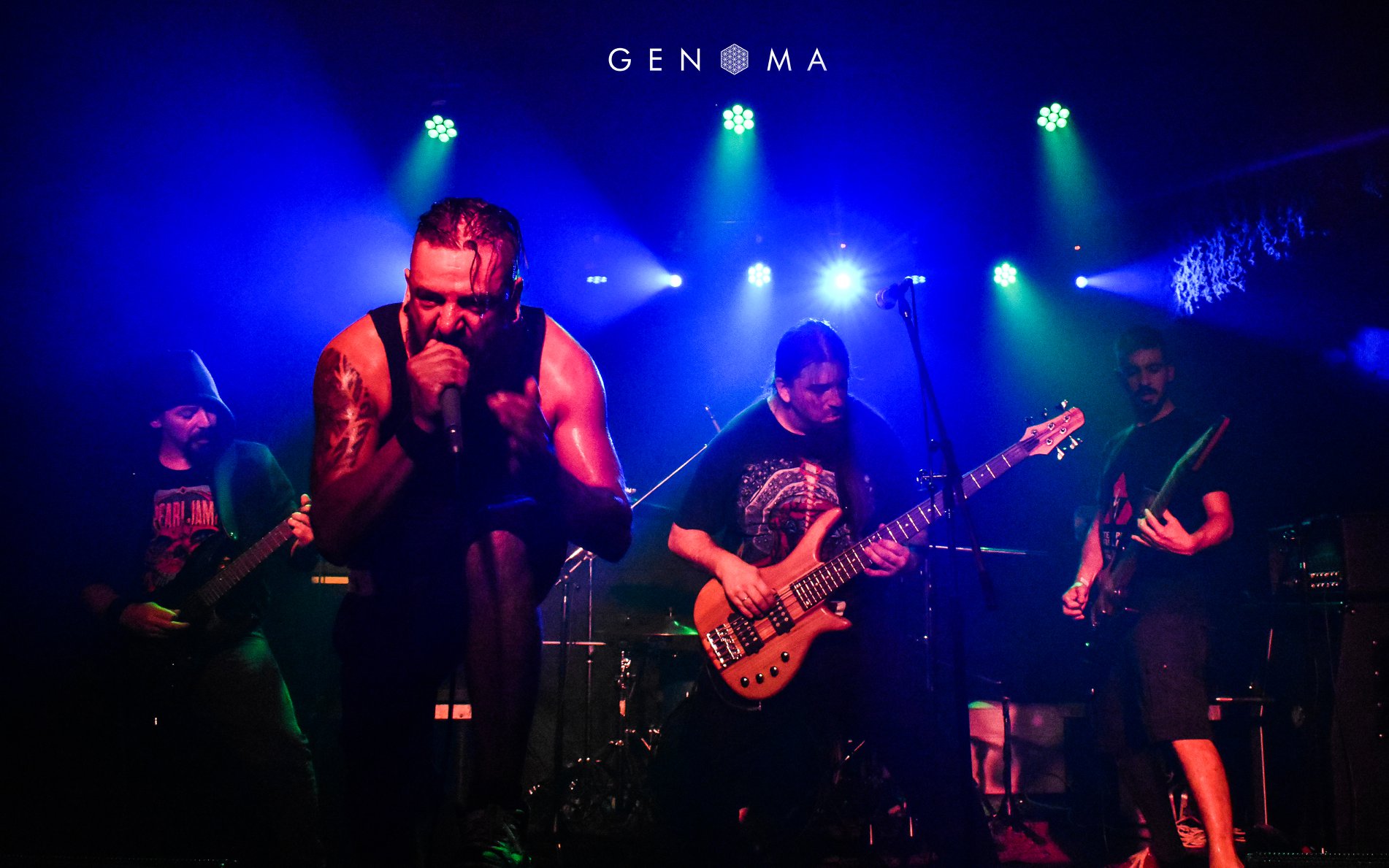